Ask anyone in Indiana about 40 and over what comes to mind when you hear these two words: French Lick, and you might not get the answer you are thinking right now.
Any person born in Indiana (I try really hard NOT to use the word Hoosier because of my love for Purdue), should give you back two more words, actually a name:  Larry Bird.
Yep, this is where the great one grew up and played ball, and let me tell you, it’s pretty darned hard to find a piece of ground flat enough to put a basketball hoop and even half a court. 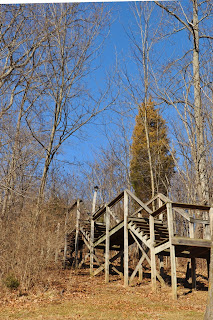 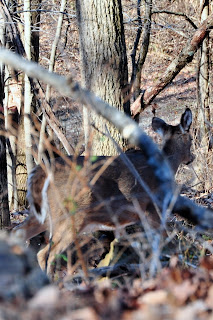 As a flat-lander, I keep forgetting that southern Indiana is full of hips and hollars, even mountains or at least with road grades that would challenge any Colorado native.  Sheesh!  I have nightmares about driving up steep roads and tipping over backwards, and I drove up and down two of these roads several times while staying at French Lick.
We packed up the van, my folks, and met my niece and her family down there for some family fun after Christmas.  It was a nice and uneventful trip all the way down 41/63 untill we turned east just north of Vincennes.  WOW!  Lots of “snake roads” as we call them winding around farms, creeks, rivers, towns, and these really tall things that come out of the ground; I believe they are called tall hills!  I vote them in as mountains. 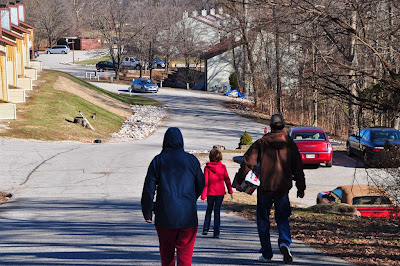 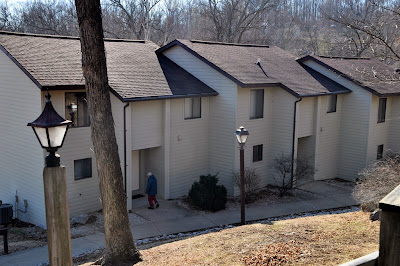 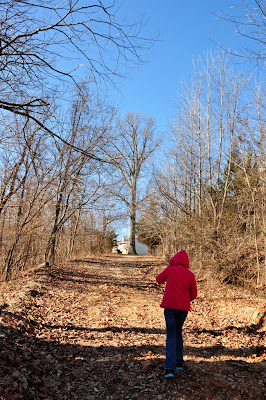 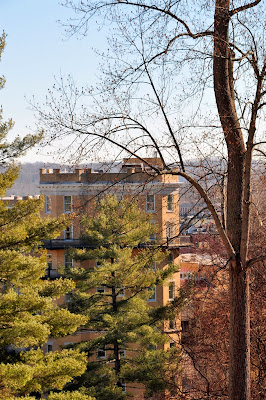 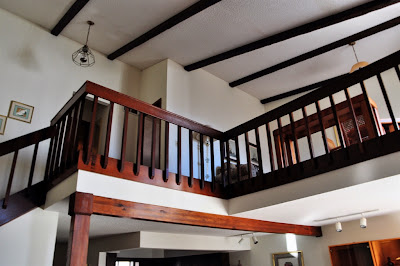 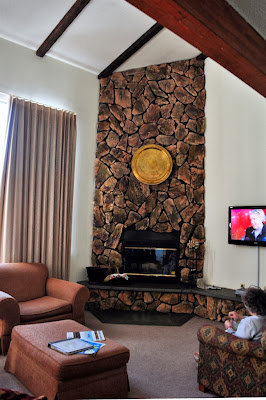 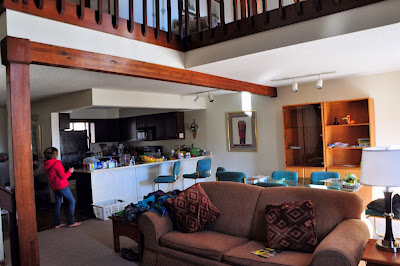 So what does one do at French Lick?  There is quite a list of activities to choose from, but we were there with our girls and a 2 year old, my great nephew, so we didn’t hit every spot. 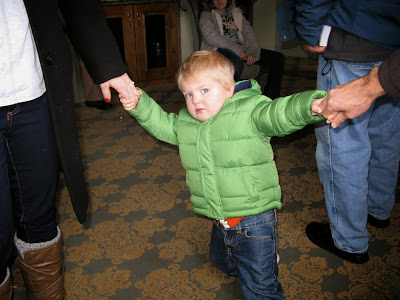 Here is a list my cousin Nancy gave us of places to try.  Her family loves coming down here for gatherings and get-aways.

French Lick Winery - behind the CVS, has a nice Italian lunch menu
Rowboat Cafe - restaurant - wonderful breakfast place - we always go at least once depending on length of stay
33 on the Brick, Downtown area, nice pub owned by Larry Bird I think or was at one time.  Nice menu and has family side, BBQ ribs are great

Hagen's on the Don Ross Country Club, nice place to eat, not overly expensive depending on what you order - kids can go, you can also go over to French Lick Hotel and catch the shuttle so you don't have to drive out there
Amish Buffet by go cart track (I think).  Dan has eaten there and says it's wonderful.
3 pizza places, have had pizza from all they are good.
Miniature golf course I think but have never been in that, can't miss it lots of rocks out front and its close to turn to go up the hill to Big Splash I believe.
Bowling Alley at French Lick fun.
Priest at the church is really interesting too, we usually go to Saturday night.
Power Plant is nice bar at French Lick but not kid friendly.
Walk through French Lick & check out shops Christmas decorations last year were very pretty.
Big Splash 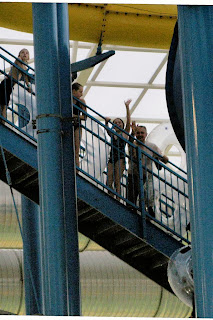 West Baden, a must see

I tried to link to a lot of these places because we only made it to two!  Believe it or not, we made a day of it at Big Splash.  Tink, Bear, and Little Man had a blast, and we older folks walked away without too many sore spots. 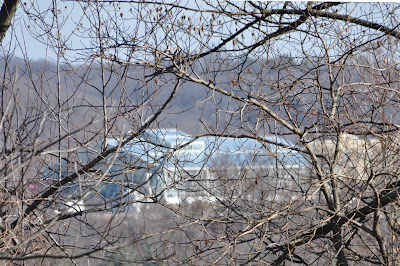 The main attraction for everyone but Little Man was the five tubes you could ride through (after climbing up about three stories, most of the time carrying your two-person tube!). 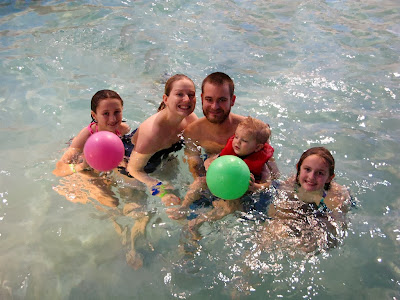 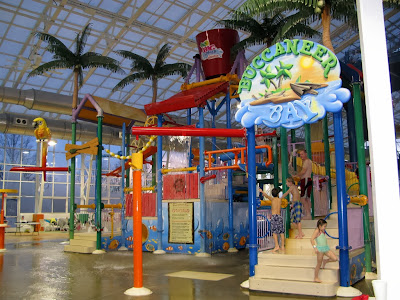 Try being almost 52, and walking up these steps too many times to count with a two person inner tube!  I swear it was a good three story climb! 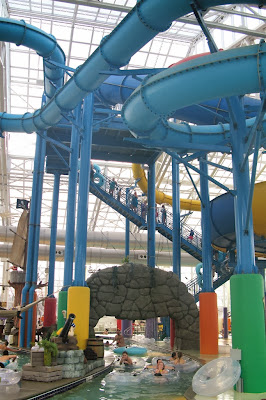 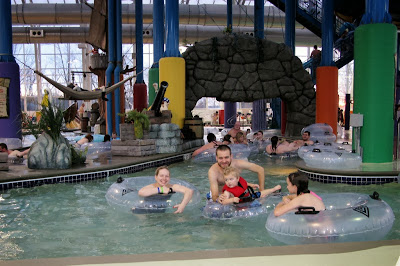 Tall Guy and Grandpa even got in on the fun!  There is also a lazy river and some fun water play areas for the younger crowd.  You do have to measure up to go down the tubes so check this out before taking your kiddos.  Anyone close to but not making the height requirement will probably not be a happy camper.
Next post will take you on a tour of West Baden Springs Hotel.
Posted by Lana's LIfe at 11:56 AM