We all love fried chicken right?  Oh, Come on....In a perfect world where eating it would never put an ounce on you, you would eat a plateful of thighs.  I'm not ashamed to admit it, but the last chicken dinner I went to was more than a chicken dinner.  It was a gathering of families, old friends, and tradition.  It was our church's Annual St. Mary's Chicken Dinner. 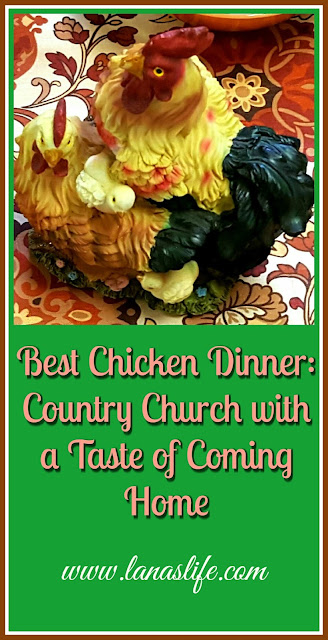 In Benton County, Indiana, there are more four-legged creatures than two-legged ones. so when we have a gathering of more than 300 people (discounting marriages and funerals), this gathering is an absolute success!  Such was the case last week with St. Mary's Chicken Dinner in Dunnington, Indiana. 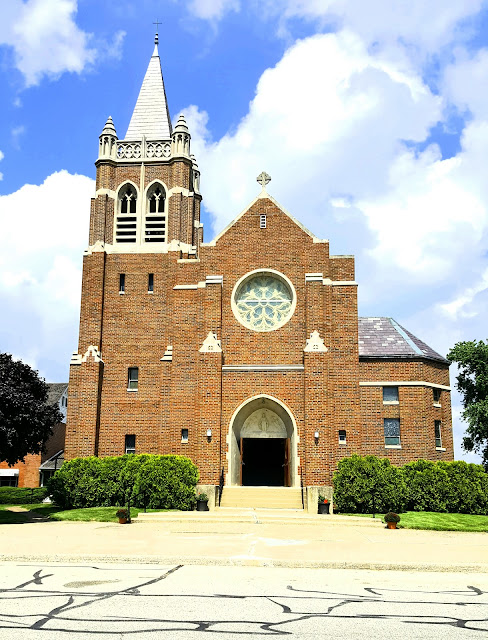 If you went expecting homemade desserts and salads, awesome chicken, and a walk down memory lane, you were not disappointed.  Here's a look at all the behind the scene goings on as everyone prepped for the big meal.

Where the chicken is fried....Seriously! 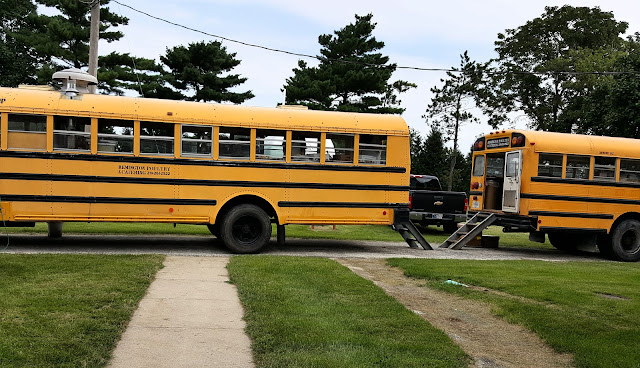 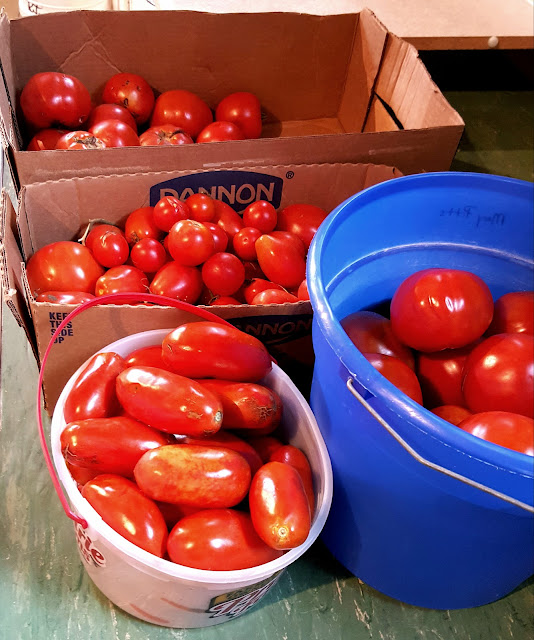 Oh and let's NOT forget all the homemade pies, cakes, and assorted desserts!!! 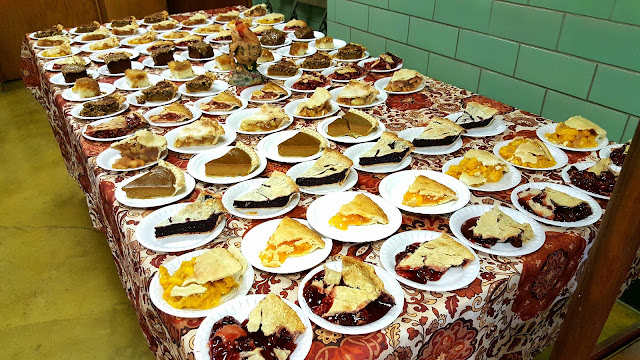 And of course while you all putting all these yummies on plates and in bowls, you have to visit with everyone else! 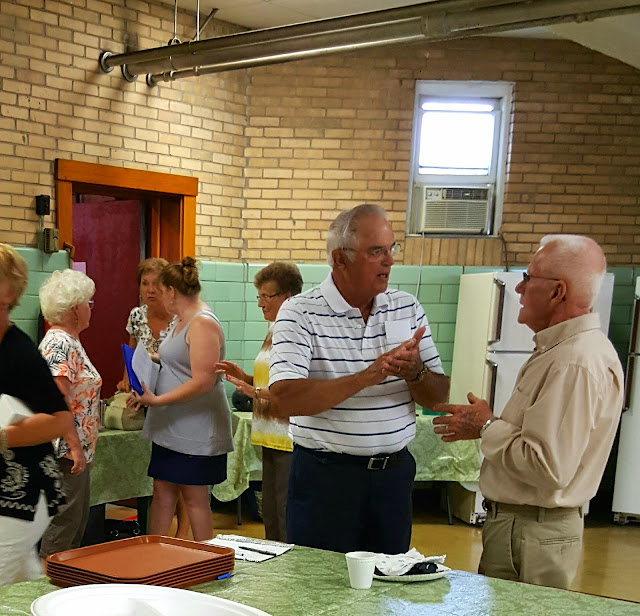 Yep!  The spread was just as great as it looks here! 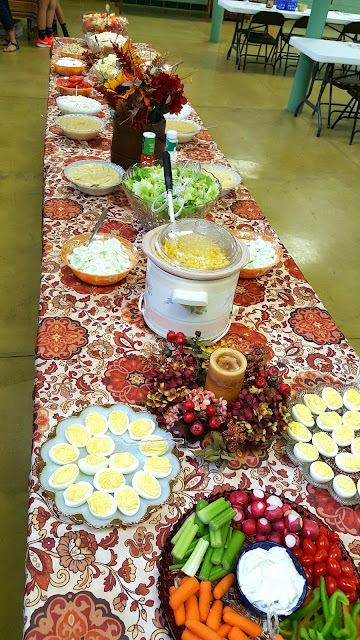 After working the first shift taking numbers as people came down to eat, it was time to fill my own plate!  Taking Numbers?  Yep, People turned in their tickets for numbers, and then they wait outside on benches place in the shade of very old trees for their numbers to be called to go down to eat. Numbers are called in groups of 20-25 so that the line is never too long.  By the time numbers 100 - 125 are called, numbers 1-25 are getting ready to take their conversations back outside.  The people in the front of this picture were the first numbers called, and you can see the back rows filling up quickly. 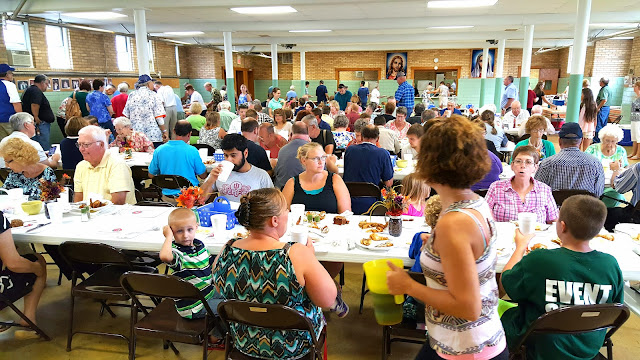 What did my plate look like?  Ok, but DON'T JUDGE ME!  Favorite foods on here?  It's a tie between the pumpkin pie and the bread and butter pickles!  I really love those pickles; they remind me of the ones Grandma Phyllis would make! Sigh....... 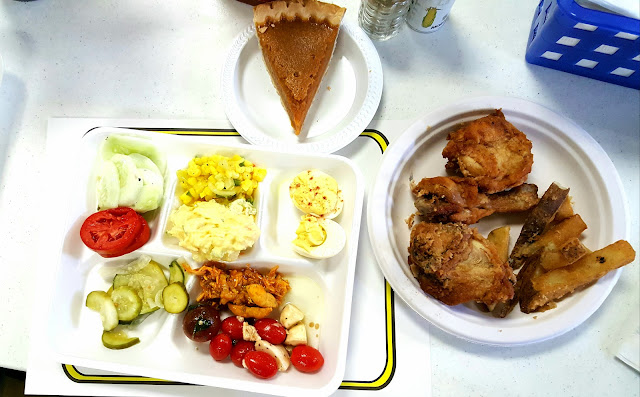 And you can bet your Grandma's best hankie I cleaned up my plate...well minus the pie crust which I rarely ever eat eat. 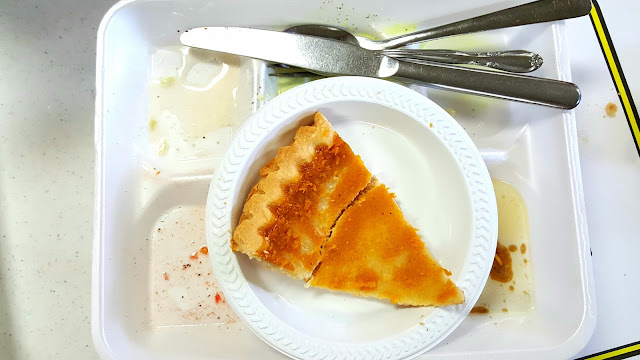 In the basement of our church, pictures line the walls of students who attended school at Dunnington or pictures of their First Communion Class.  Some people come to see themselves "back in the day," and others stand and remember family no longer with us.  It's a way for the younger generation to see the tradition of the church and the community that once was there. 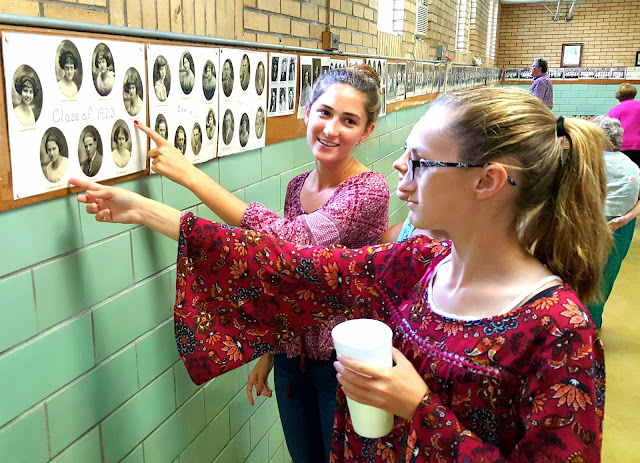 For those who are on the go or who do not want to stand in line,  there is also a take-out option. 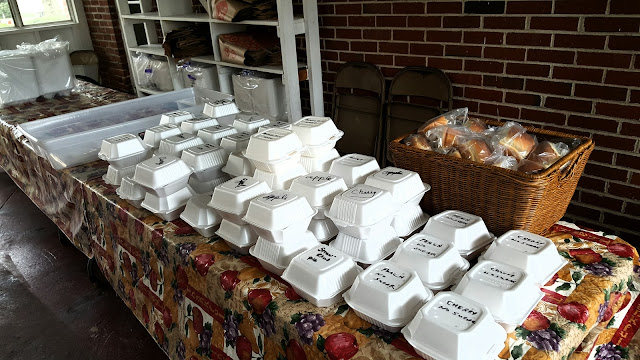 All in all this annual event is one to talk about and then reminisce about until August rolls around again.   Everyone left with full tummies and smiles/memories of good times spent with friends. Over 300 were served this day, and probably at least 100 more meals were from the Carry Out line. 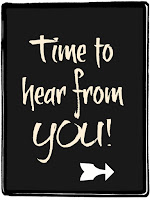 Do you have an annual event in your home town that you try not to miss?

What is your favorite "homemade" food?

I love hearing from my readers and look forward to reading your thoughts on going back home for traditional gatherings. 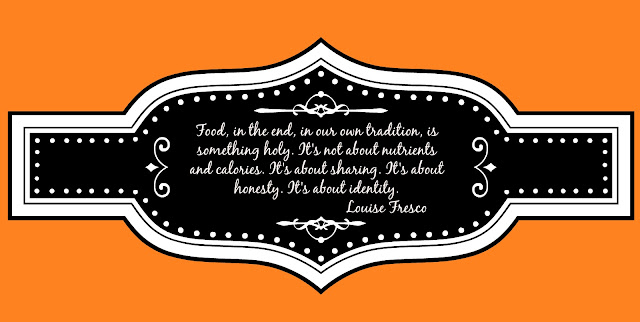 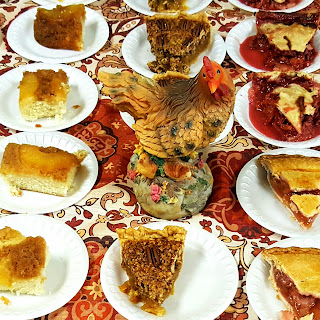