Recently, the State of Indiana declared that ALL people living in our state were to be known henceforth and forever as Hoosiers.  Now, let me tell you something.  I have laid pretty low on all the political back and forth hullabaloo, but I just have to come out and declare my TOTAL OPPOSITION to this name, at least for a few days out of the year.  During those few days, I renounce the name of Hoosier in favor of my preferred name, BOILERMAKER, and those days are the ones when Purdue and IU square off in a game of sport!

A few years ago Miss K and her 6th grade team got to go on the floor of Mackey and shoot a free throw after a women's game.  K make her shot!  *Editor's note:  They were only wearing red and white jerseys because they are Sacred Heart's colors 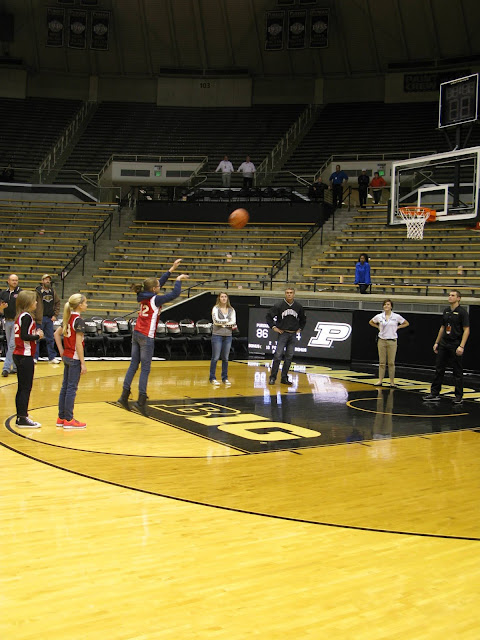 32 years ago on February 24, a day that lives in infamy for all Boilermakers, a coach by the name of Bobby Knight threw a chair onto the basketball court to show his displeasure with a called foul.  That little burst of temper earned him a quick ticket out of the gymnasium, being he had already been T-ed up once. T-ed up means already received a technical foul. A second technical foul earns the offender an ejection from the game.  The rivalry that Coach Keady and Coach Knight created lives on today. Families will divide, couples, neighbors....There aren't too many people living in Indiana who have a neutral stance when the Black and Gold meet the Crimson and Cream. 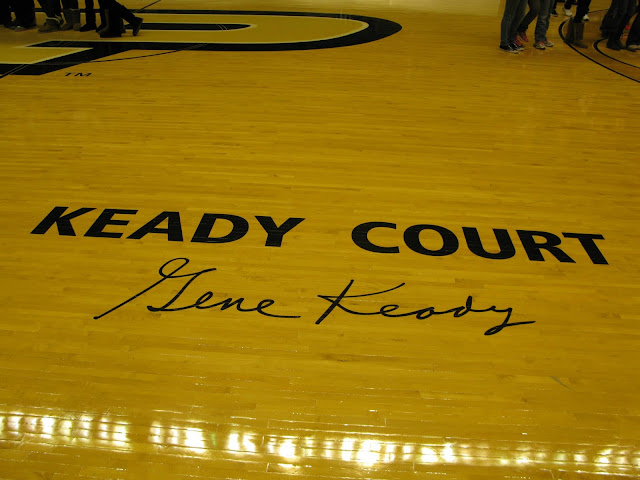 In Indiana, we really live for this stuff.  The PU vs. IU rivalry knows no bounds, but our two main grudge matches usually occur on the football field and basketball court.  While the good people of New Orleans are wrapping up celebrating Mardi Gras, a large percentage of people in Indiana will be hunkered down with their favorite drinks and food in living rooms and local establishments glued to their television or other media screens watching the game.  This is the BIG one for basketball fans in our state.  Not even the POTUS can interfere with watching the game.

Our state's obsession carries right over to the Big Ten Tourney and the next three weeks of March Madness also know as the NCAA Men's Basketball Tournament!  We schedule life events around these games..... I'm serious!

For those hosting parties to watch the game, I have gathered recipes from my own stash and those of my good friends who know how to cook and who are Purdue graduates and/or bleed Black and Gold!


By the way, I was born and raised in Tippecanoe County, home of Purdue University!  While I did leave to earn my English/Secondary Education Major and French minor at Ball State University, and I did start my MS at Butler, I moved back home and finished my MS in English/secondary Education at Purdue in 1988.

Okay, no back to eating some great Game Day foods perfect for tonight and the oncoming Madness of March!  From my stash of recipes.... 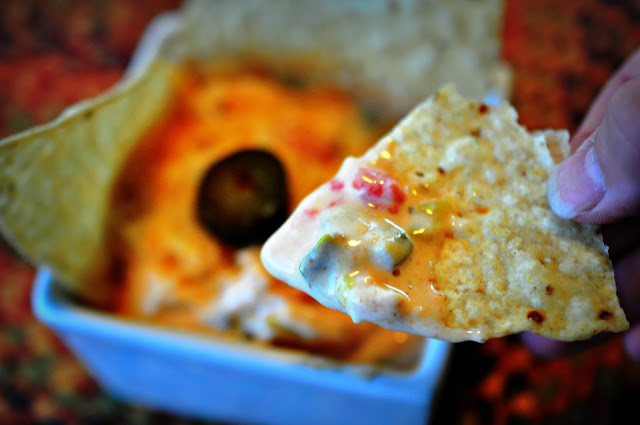 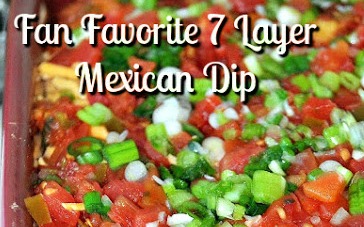 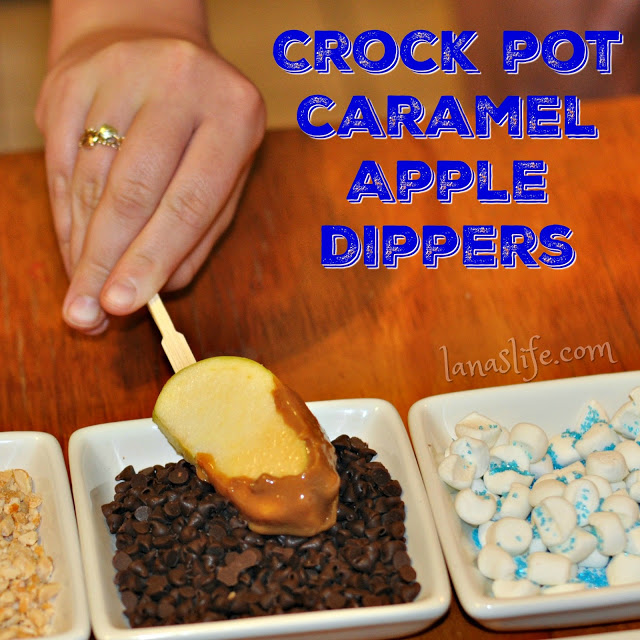 And now from some great Purdue alumni and fans!

With both an MS(2007) and Ph.D.(2010) from Purdue, Marybeth, at My Fearless Kitchen, her husband, and his family hold several degrees from Purdue! 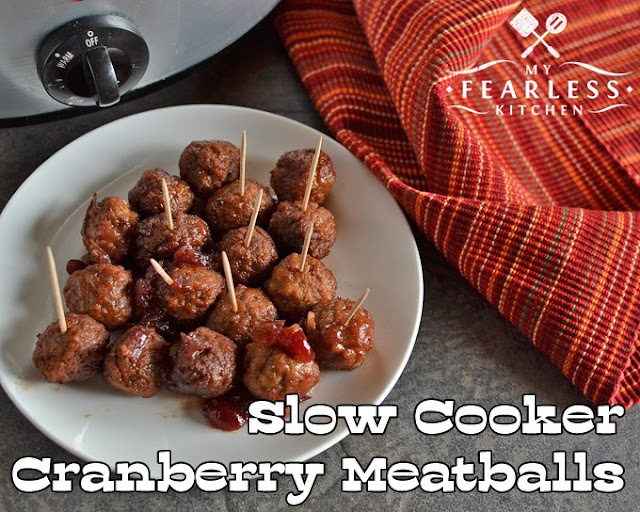 Another Tippecanoe native and Purdue grad, Class of '06 is Liz Woodruff Kelsay from The Farmwife Cooks who offers up a yummy beef and rice dip. 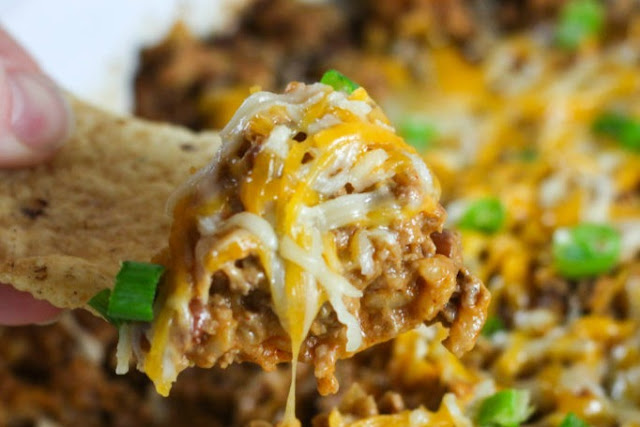 From the Class of 2009, Claire from her blog, Bloom, shows us how to use some her canned salsa to make...
6. Summer Salsa Queso 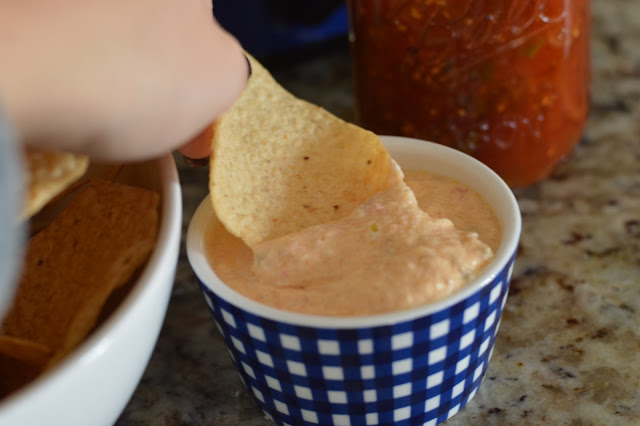 Since Claire's husband and mother-in-law also graduated from Purdue, she offers up an awesome sandwich idea from her blog, Broken Arrow Acres. 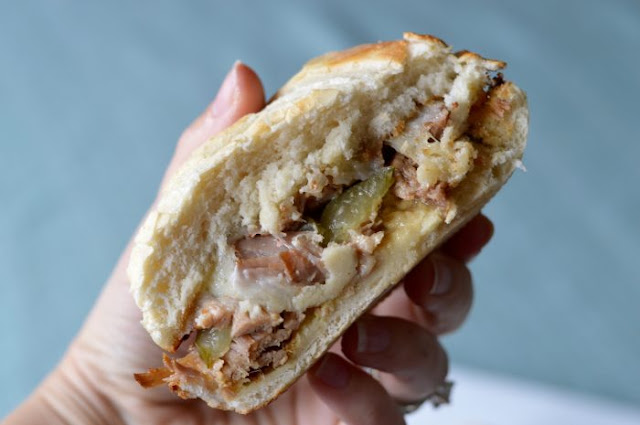 Miss Elaine, from Fit Farm Family, is keeping a healthy option on her Purdue Black & Gold table with 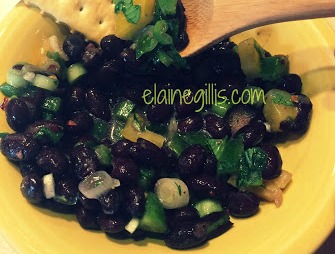 Miss Jeanette's life is now focused on Indiana Pork, but once upon a time in 1997 she graduated from Purdue and found herself working for Purdue from 2004-2015 as Director of Indiana Wines.  She writes at Fence Row to Fence Row and offers us another sandwich option. 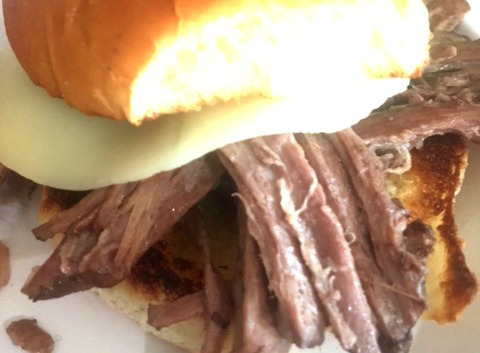 My friend, Miss Sarah, from Farmwife Crafts, is a huge Purdue fan and adds a yummy appetizer. 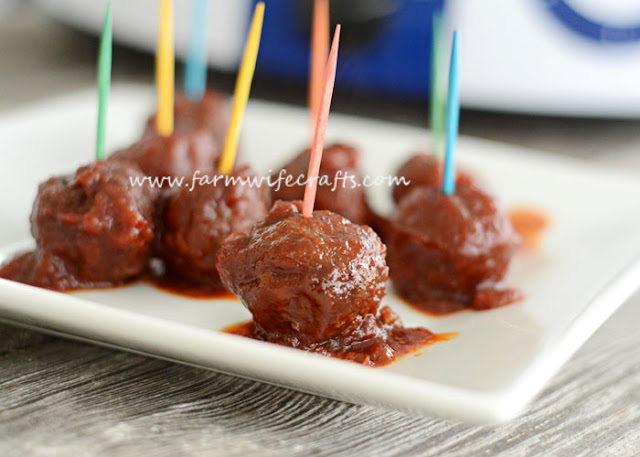 Even though she is from Illinois, Crystal, at Chasing Saturdays, roots for the Black and Gold as does her Purdue grad husband.  Crystal brings another appetizer to our table. 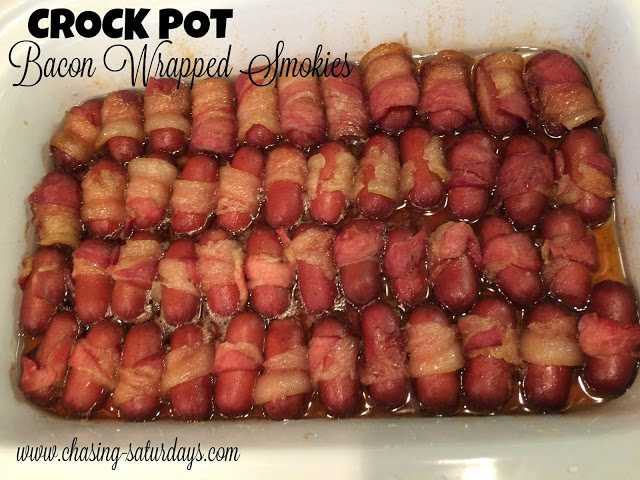 Stacy, blogging at The Backroad Life and a December 2005 Purdue alumni, finishes off our Boilermaker Party table with a dish to complement all of our sandwich recipes. 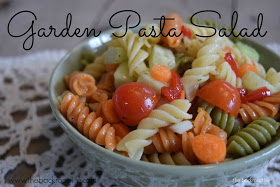 Ok!  There you go. Peeps!  Run to the grocery on your way home and snatch up ingredients you will need to make a few or all of these great Game Day recipes, and let the best team win  HAMMER DOWN BOILER UP!

Until next time, Peeps, have a great
BLACK & GOLD day and go make a
possitive difference in someone's day!
(Maybe you could cheer up a sad IU fan tomorrow,
and buy him/her a cup of coffee.) 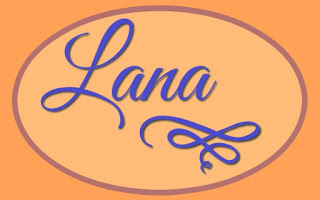 Email ThisBlogThis!Share to TwitterShare to FacebookShare to Pinterest
Labels: 12