One of the best events to happen when a woman is pregnant for the first time, in fact, every time she is pregnant is getting that first look at her baby.  I'm sure new parents are expecting to see fingers and toes and that very important part or lack thereof,  but for those of us who have "been there done that," thanks to ultra sound images, we start to understand why several babies are called "Peanut." 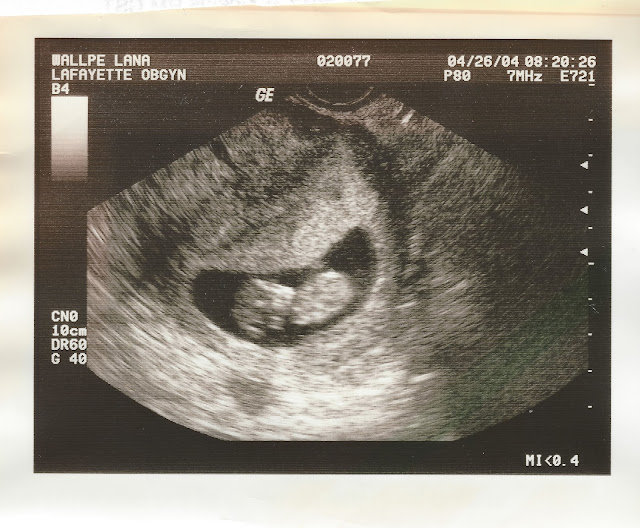 Would you believe it goes the same way for Momma Cows?

Two summers ago, we asked a crew from Purdue University to come out and check to see IF our heifers were pregnant.  The farm term is "Preg Check."  I emphasize the if part because until they are well along, it's hard to tell if cows are pregnant, and it's even harder to determine how far along they are.  As you can imagine, the ladies are not very forthcoming with details, and the bull had a smile on his face from start to his last day in the pasture with his harem.  For the last two years we have placed a bull out with our heifers/cows around the middle of April, and we let them freely "visit" with each other for two to three months. While we usually use a "sleeve" to determine if they are carrying a baby, the vet techs brought out with them an ultra sound to help see what exactly was inside. 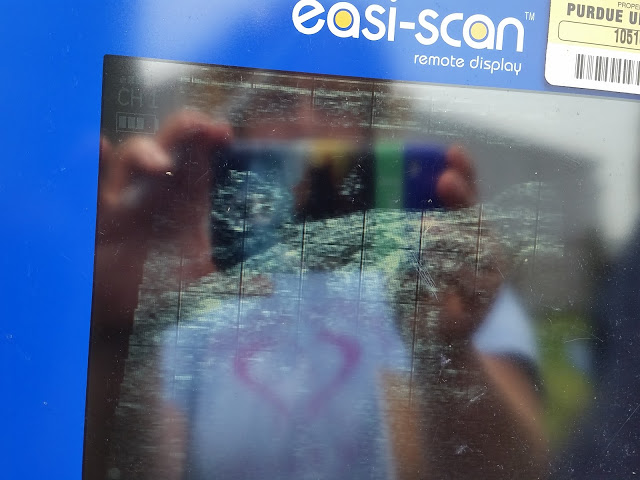 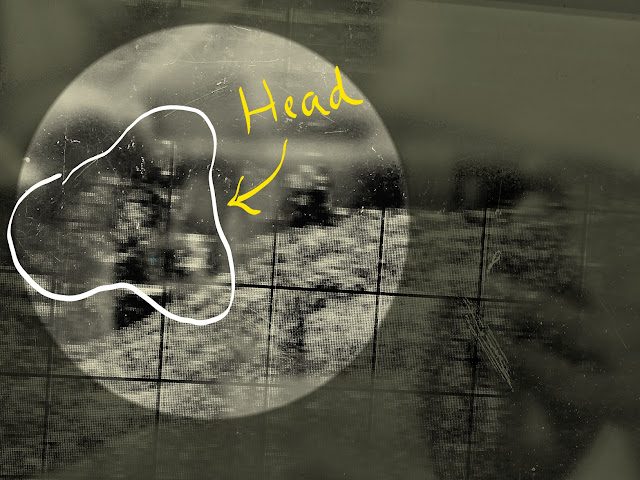 Yeah, there might be a reason most ultrasounds are viewed in a dark room.  There is quite a bit of glare, but you can tell that there is definitely a calf in there!

The concerns with baby calves and baby humans are about the same.  When we check our pregnant mommas, we are looking for position and the possibility of twins.  There is a difference, though, if twins are found.  In a set of twin calves, if there is a heifer (female), she is probably sterile.  In cow lingo, she would be called a "Free-martin."


If the twins are bull & heifer, the heifer has a good chance to be sterile, but not always!! It depends on what kind of twins you have. If it is a male and a female, the male hormones in the developing calves will get into the blood stream of the femalecalf and prevent complete female organ development.

This apparently only happens in the animal world with cattle.

Position concerns for cattle are somewhat the same for human babies, but those long legs of calves can get in some difficult angles.  Just like our babies, we don't get too concerned about positioning until the last stages.  That would be when an ultrasound machine would be helpful to have here at the farm, but since that technology isn't quite feasible for small cattle operations, we (and by "we" I mean Tall Guy) put on a long plastic sleeve and figure things out by touch and feel.

While all babies usually come out of the birth canal head first, they can also come hindparts first, breech, and this also happens with calves.  In either case, this positioning is a dangerous situation. Our babies come out head first if all is going according to plan with a bit of a twist.  The first parts of a newborn calf visible at a normal birth are two hooves, and you immediately look to see if they are pointing up.  Calves are born in the same position as a diver going into the water; Front legs should come first with the head tucked, and then the rest just kind of slides on out.  If a farmer sees hooves pointing down, he knows the wrong legs, the back ones, are coming out, and that is time to call all hands on desk to help the momma and baby both survive a difficult birth.

So far this year we have had two successful births.  Our first calf, a heifer, was born on Inauguration Day, so we named her "Melania," since she was our First Lady born this new year. 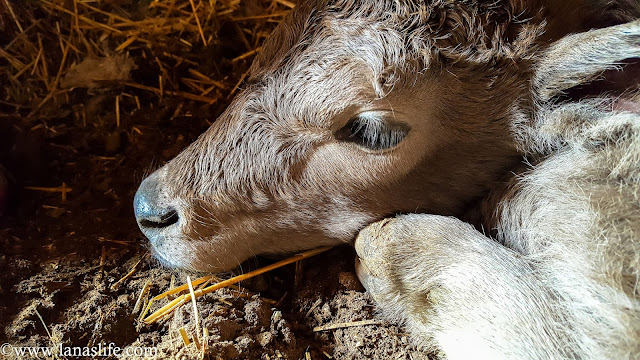 The second one arrived two days later, also a heifer. 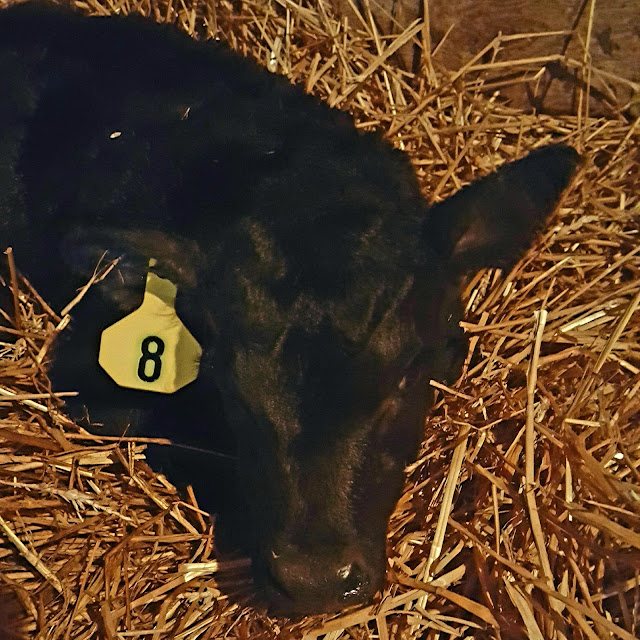 She is small but healthy, and we haven't quite decided on her name yet.  Any ideas????

It is my hope that this new to us technology of portable ultra sound machines becomes affordable to rural veterinarians so that we can better monitor our herd as the mommas near their calving time, as well as using them to determine when the calves will be born. Innovations like this can only help herdsmen to improve delivery of live calves and prevent harm to the mommas.